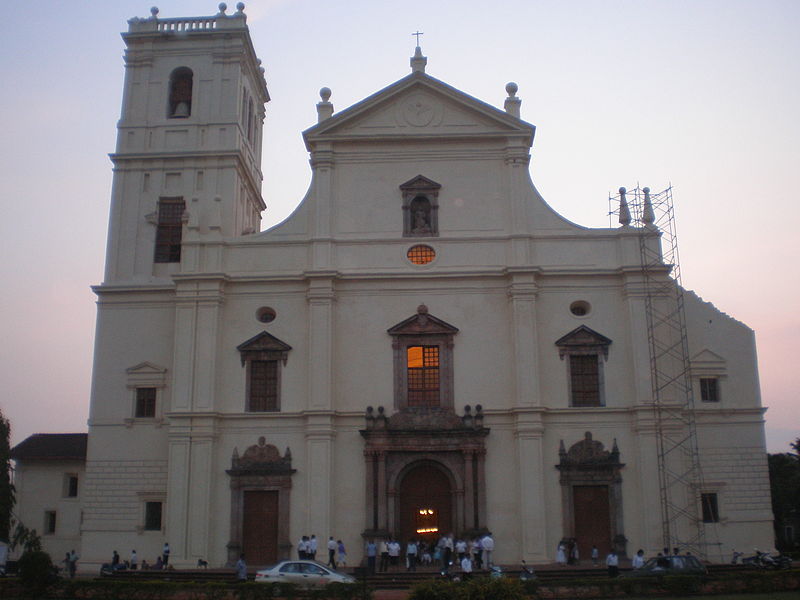 or Velha Goa (Velha means “old” in Portuguese) is a historical city in North Goa district in the Indian state of Goa. The city was constructed by the Bijapur Sultanate in the 15th century, and served as capital of Portuguese India from the 16th century until its abandonment in the 18th century due to plague. The remains of the city are a UNESCO World Heritage Site.

The city was built to replace Govapuri, which lay a few kilometres to the south and had been used as a port by the Kadamba and Vijayanagar kings. Old Goa was the second capital of Bijapur under the rule of Adil Shah. It was surrounded by a moat and contained the Shah’s palace, and his mosques and temples. The city was captured by the Portuguese, and was under Portuguese rule from 1510 as the administrative seat of Portuguese India.